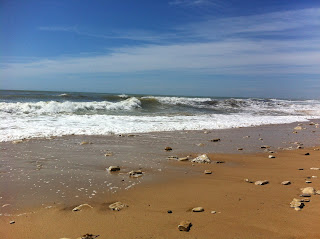 We´re back from summer holidays that were great. after more than two years with a lot of forwards and backwards, a lot of starting all over again we finally finished mixing the songs that we want to be on the EP. we discussed to release five songs but in the end we decided to let one of them out because this one doesn´t feels right in the context with the other song - maybe we should find another approach for that song for later times. but now we´re very happy with the four songs we got. so this is the track list of the forthcoming EP: - "Running Away" - "Before I Stop" - "We Change" - "Only When You Know" not necessarily in this order. what are the next steps? Next week we will visit the studio Soundsolution1 to get the final master done. to say it in simple words: mastering makes sure that the mixed songs will sound as good as the original mix on every different unit that the listener might use for hearing music - if it´s just a little mono-radio, a disco PA, the earphones of your mp3 player or whatever. so this is an important step an we can´t do it in our own homestudio because you got to have some very special and expensive equipment to get a good master done. also a master is necessary for the CD pressing plant.
Eingestellt von The Buzzies um 08:53 Keine Kommentare: 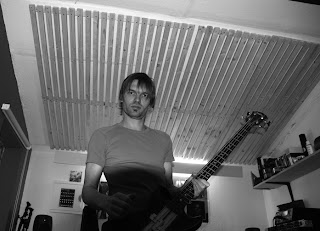 time working on a song that is also provided to get on the Buzzies EP. it´s called "running away". christopher suggested he´d like to have a nice piano line to help the song to get a more interesting feeling. so peter tried out some melodies and put something together of what he thinks that could work in the end. the funny thing is that once you put some new sounds to a song you get hundreds of new ideas what else you could change to get closer to the focus of what the basic idea of the song demands. so it was essential to work also on a new bassline. it´s always challenging to create a total new bass line but the more serious problem for the Buzzies is to find a basssound that is not too sloppy (in the picture you see peter with his old oakland bass). you gotta know that the buzzies doesn´t work in a professionell soundstudio - they just got a homerecording studio, some cheap microphones, some guitars, some nice amps and a computer. it took peter half a day to create, record and make the basics setting in the mix for that new bass figure. at the end of the day it rocks but as always it isn´t sure if this will be the version that will make it to the final mix.
Eingestellt von The Buzzies um 13:16 Keine Kommentare: 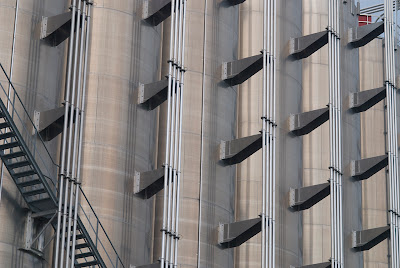 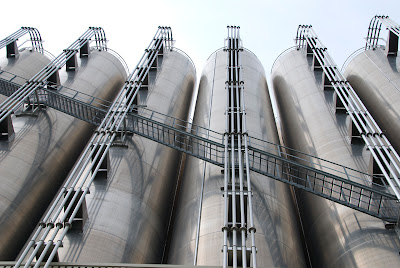 Today we wanna start bloggin´ here just to share our feelings, troubles and joy about recording and mixing a few songs for releasing them to the public. we started another blog on www.reverbnation.com but this one is just readable if you create yourself an account and not everybody likes the idea of having another account.

Ok, how do we feel today? slowly a feeling of relaxing is coming up because it seems that those four to five songideas that we planned to release them someday are gettin´ in a status of being finished within a few weeks. that´s a little bit like a wonder to us because we´re working since two or three years on those songideas. so as we wrote on reverbnation: why did it take so long to get a handful of songideas in the right shape? well, just to make it short: we´ve been going through some personal changes during the whole process of producing. also we moved from one recording room to another and the first one just sounded bad so we had to rerecord and remix all the stuff that we had done. 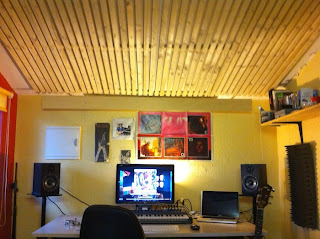